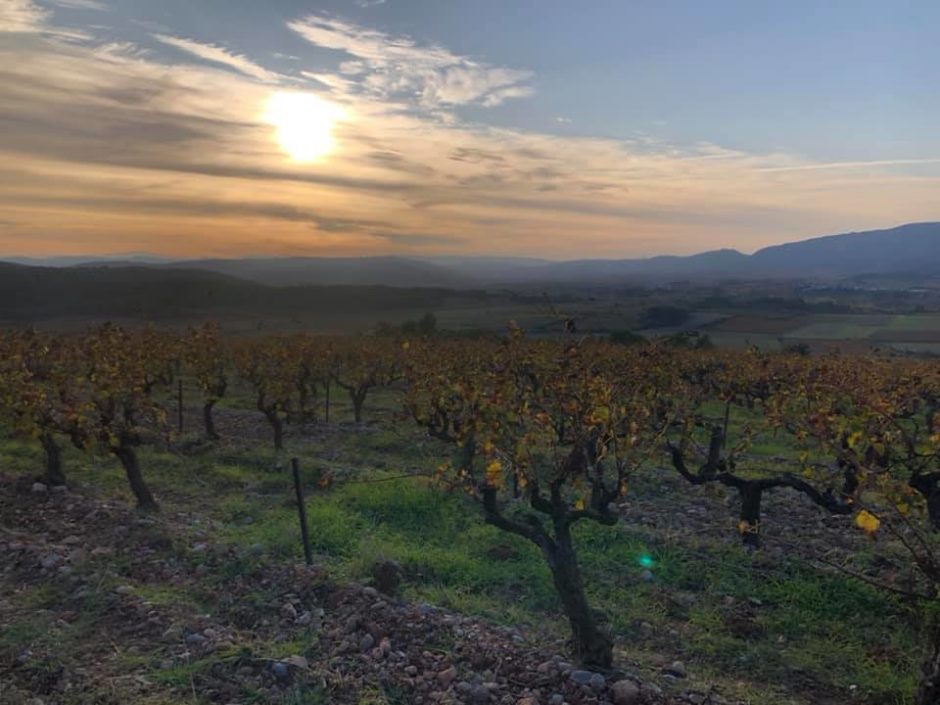 The Languedoc-Roussillon region is France’s largest wine producing region and vineyard area (300,000 ha), with roughly one-third of all French wines produced here, including 11% of the world’s rosé wine production. To get our arms around this vast region, let’s start by taking a brief look at just the Languedoc wine region.

The Languedoc AOP is home to more than 2,000 wine producers, 80 co-ops and 450 private winemakers. Arguably, the most notable producer in the region, and the one largely responsible for shining the global spotlight on Languedoc, is the Gérard Bertrand Company. Today, Gérard Bertrand vineyards are comprised of 15 bio-dynamic estates. Languedoc is also known for the diversity of its growers from La Route des Vinifilles (18 female vigneronnes) to many young and foreign winemakers attracted by the ability to produce a vast range of wine styles with innovation and variety.

Seventy-six percent of the wines produced in the Languedoc are red blends, mostly consisting of varying percentages of Syrah, Grenache, Cinsault, Mourvèdre, and Carignan. Rosé and white wines as well as sweet and sparkling wines round out the diversity of styles found here. In fact, the region produces the highest volume of rosé wines in France. As for the sparkling wines, documents indicate that sparkling wine originated here in the 1530s, several hundred years prior to Champagne. The three types of sparkling wines found today include Crémant de Limoux, Blanquette de Limoux and Blanquette de Limoux Méthode Ancestrale.

The Languedoc first received its AOP status in 2007, but it had long been a grape and wine producing region in France. First planted by the Greeks in the 5th Century BC, and later cultivated by the Romans, Languedoc wine production began its first real boom in the 17th century with the completion of the Canal du Midi, which connected the Mediterranean to the Atlantic. With the addition of rail lines, demand increased further and production in the early 1900s had increased to 21 million hectoliters of wine, the largest volume production of table wine in France. Today, focus for the region has returned to quality over quantity with a commitment to organic and bio-dynamic wine production with the highest percentage of certified organic growers in France.

The Languedoc is situated along the Mediterranean coast running from the foothills of the Pyrenees in the south to Nimes and the banks of the Rhône in the north, and from the beaches of Montpellier in the east to the hills of Carcassonne in the west.

Owing to its proximity to the Mediterranean Sea, the region is known for its typically hot, dry summers with very little rain between April and October. This combined with more than 320 days of sun year-round, lend to the ability of the grapes to fully ripen.  Although rainfall is low throughout the region, when it does fall, the calcareous soils and underground reserves provided by the Massif Central and Pyrenees, help to retain the moisture for a healthy root system. The soils too are diverse. While the dominant soil types are clay and limestone, calcareous soils, which lend to the structure of the wines, gravel and schist are also found throughout and provide minerality and elegance. Pebbles are also found in Languedoc and help to moderate the temperatures in the vineyards. And another very critical aspect owing to the ability of the region to embrace organics are the constant winds. The “Tramontane,” dry winds hailing from the northwest offer natural protection to the vines from disease and pests, and the “marin,” or winds from the sea provide moisture lending to strong phenolics – or the freshness of the aromas and flavors.

Languedoc is fast coming into its own. Once thought of as a region for mass-produced table wines, winemakers from this region have been focusing on quality, bio-dynamics and organic production, as well as winemaking innovations and diversity of style for decades and it shows in the quality of wines coming from the region today. It’s time to take note.

Kristy Wenz is a wine writer and a Diploma candidate with the American Wine School. She recently visited (and fell in love with) the Languedoc region.